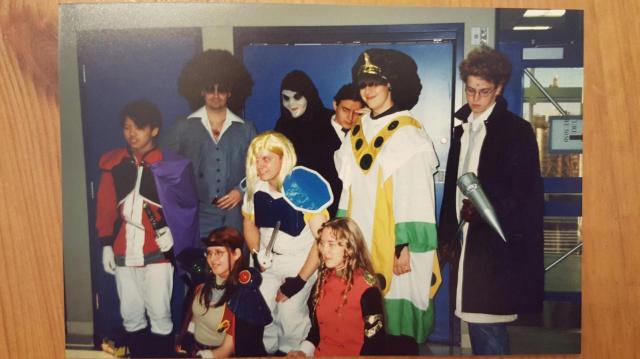 The little-known story of how a fight over Fushigi Yûgi subtitles built Ottawa’s anime community.

A fascinating story from the bronze age of subtitles over at Vice: “In the nineties, before broadband modems became widely available—and before anime streaming services like Funimation and Crunchyroll—staying up-to-date on anime was an arduous process. North American fans who wanted more than televised runs of Sailor Moon had to buy expensive subtitled VHS tapes from fan groups, who translated anime tapes themselves and then redistributed them after importing them, untranslated, from contacts in Japan.

Buying anime this way meant sending money to people without distribution licenses, who were technically engaging in international copyright violation, and trusting them to send your tape in the mail. The Wild West mentality of the fansub industry led to members of the Ottawa-based Anime Appreciation Society (AAS) taking matters into their own hands after one of their favourite fansub groups, Tomodachi, refused to release its version of the final 20 episodes of the much-loved show Fushigi Yûgi—all because of its war with another fansub.”

Read on over at Vice Motherboard.

Photo above: AAS members and cosplayers. Image by Katy Watts 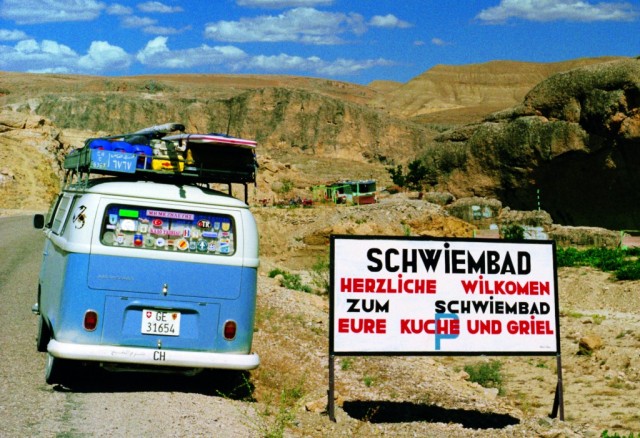 Langenscheidt has started a new collection of incredibly bad translations into German from all over the world. Author Titus Arnus has also been a guest on “Tv Total” in case you want to know more.

“It’s the most frequent word in the English language, accounting for around four percent of all the words we write or speak. It’s everywhere, all the time, so clearly it must be doing something important. Words have meaning. That’s fundamental, isn’t it? So what does “the,” a word that seems to be supporting a significant portion of the entire weight of our language, mean? It must mean something, right?”

Why Is the Word the So Difficult to Define? – Article by Arika Okrent over at Slate

A brief list of misused English terminology in EU publications [PDF Download] is a fascinating look at the emerging dialect of English that is emerging out of the EU bureaucracy, in which odd bureaucratic language has to be translated from and to many languages. It’s a good window into concepts that are common in one nation’s bureaucratic tradition, but not others’:

Dispose (of)
Explanation: the most common meaning of ‘dispose of’ is ‘to get rid of’ or ‘to throw away’; it never means ‘to have’, ‘to possess’ or ‘to have in one’s possession’. Thus, the sentence ‘The managing authority disposes of the data regarding participants.’ does not mean that it has them available; on the contrary, it means that it throws them away or deletes them. Similarly, the sentence below does not mean: ‘the Commission might not have independent sources of information’, it means that the Commission is not permitted to discard the sources that it has.

Example: ‘The Commission may not be able to assess the reliability of the data provided by Member States and may not dispose of independent information sources (see paragraph 39)46.’

As Bruce Sterling says, “I would not expect ‘Brussels English’ to get any closer to grammatically correct British English; on the contrary I would expect it in future to drift into areas of machine translation jargon, since that’s a lot cheaper than hiring human translators who are as skilled as the author of this document.” 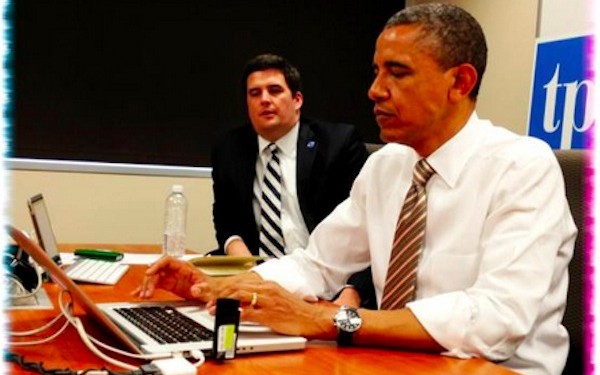 “Google wonks beavering away at translating snippets of French into the English language might wish to take note of the following fact – their system thinks “le président américain” is “Bush”.

The Register reports that “Reg reader Robert spotted the amusing cockup when he tried to translate an article from daily French newspaper Le Monde.

Our man popped the following sentence into Google translate and waited for the Googbots to work their magic.

Only to get this surprising translation:

As we all know, old W was cut loose from the White House in January 2009 after two terms, and was soon replaced by one Barack Obama – a man currently seeking another four years in the Oval Office – after Republican candidate John McCain lost the November 2008 race.

Well it is that time of the year again and people all over Europe trying to get home. Given the weather conditions and airport closures and despite delays and over-crowded trains, rail seems like a good option to many, not only for travel within Germany but also internationally. And how are Deutsche Bahn dealing with this increase in international customers? By getting rid of their English language announcements, it would appear.

Now I know, this announcement was made a few weeks before this latest bout of extreme weather. But this is not the first time this year when extreme conditions have grounded flights across Europe and forced people to the rails; the erruption of Eyjafjalljökull and the ash cloud that followed introduced a lot new customers to the pleasures of Deutsche Bahn. One would think that Deutsche Bahn would be interested in retaining these customers by making rail travel more accessible for non-German speakers. Removing English language announcements and putting nothing in their place is not perhaps the ideal strategy in this regard.

Not that I was ever the number one cheerleader for these announcements. They were overly long, the information they gave was very formulaic and they certainly did not assist staff in clarifying difficult situations to international customers. I witnessed this for myself last February while en route from Vienna to Berlin. The snow had been persistently falling for weeks and it was perhaps not surprising that the train was delayed somewhere. In my case, I faced an hour delay somewhere between Bavaria and Saxony. Announcements in German were made early, often and at considerable length. Announcements in English were limited to the standard “Senk ju vor Träwelling” announcement upon our delayed arrival at the next station. Which would have been fine, had all the customers understood German but I did hear a number of confused non-German speakers asking other passengers what was being said in the announcements. That is not what I call good customer service.

There were plenty of ways Deutsche Bahn could resolve this problem, from the low tech option of equipping conductors with custom-designed phrasebooks so that they could make appropriate announcements to more high tech solutions involving SMS services. These are all the kind of innovative language solutions that Translabor loves to be a part of.

If you are one of those attempting to travel across this snowy continent, Translabor wishes you a very safe journey!

The worst interpreter for English/German ever.

Slate: “Since the beginning of Hollywood, filmmakers after an exotic or romantic effect have taken their stories abroad. Since the advent of sound in the late 1920s, this tendency has created a little-discussed problem: How to represent foreign speech? Many filmmakers are content to shoot against a painted backdrop, toss in a few bonjours, and call it France, while others go to great lengths to have characters look and speak as authentically as possible. There are no hard and fast rules, but it’s a tricky business—directors must balance the expectations of realism with ease of viewing. They want dialogue to be convincing, but they don’t want to alienate their audiences with accents or subtitles that aren’t essential to the story.
We tend to take language for granted; how foreign speech is handled in film shapes our experience as viewers, usually without our knowing it. The accompanying slide show explores the various ways that filmmakers negotiate foreign speech, highlighting those films that approach the problem as an opportunity to deepen the story.

Click here for a video slide show on foreign speech in Hollywood movies.”

There are so many funny examples of awful translations and Engrish.com has been collecting the best ones since 1999.